You have permission to edit this article.
Edit
Home
Events
Contests
My Wedding
Exhibitors
Find us on Facebook
Share This
1 of 3 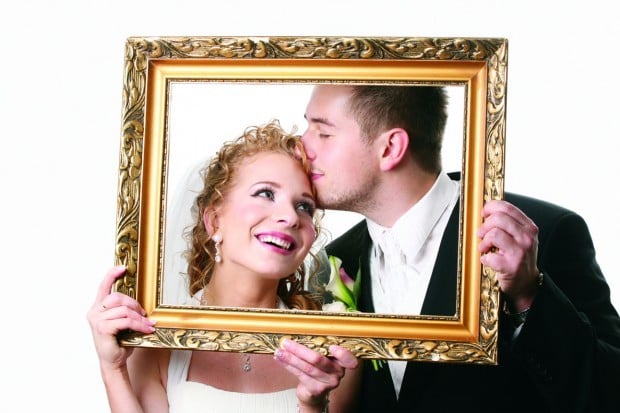 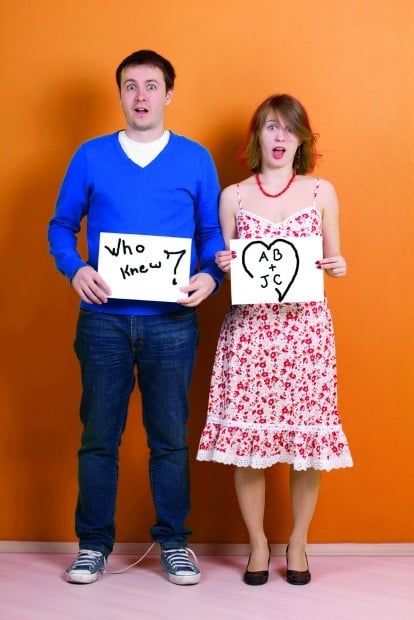 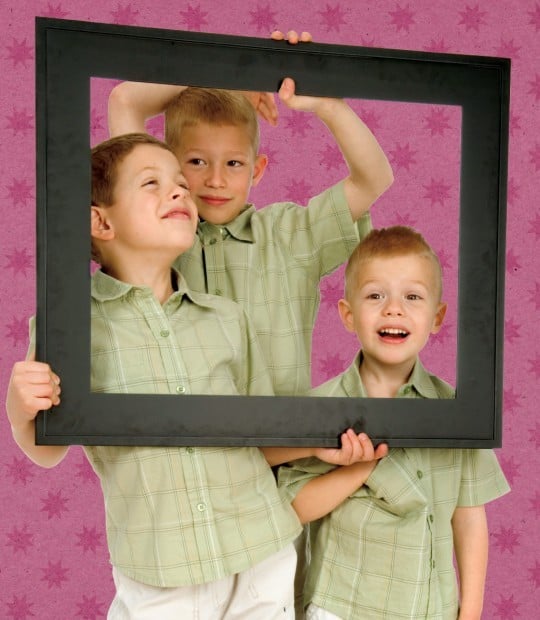 Three young boys dressed in contemporary fashion ham up their expressions and strike a pose during a fashion shoot.
1 of 3

Three young boys dressed in contemporary fashion ham up their expressions and strike a pose during a fashion shoot.

No matter how well you plan your wedding, when the day arrives it can be hard to take it all in. That's why you hire a photographer, to capture those special moments you don't want to miss. But wedding photography isn't just about lining up families for a formal photo shoot. While traditional posed pictures are certainly important, the more candid shots often tell the real story of your special day.

However, your photographer may not be able to get every shot of Uncle Charlie cheesing with the kids or Aunt Margaret's champagne-fueled antics. That's where the photo booth comes in.

Yes, those photo booths that were a staple of boardwalks and fairs in the 1950s have returned and are coaxing today's wedding guests to mug for the camera. Throw in some props – feather boas, party hats or empty picture frames for guests to hold in front of their faces - and you've got the makings of some entertaining film. Even the camera shy won't be able to resist the booth, with its power to eliminate the inhibitions of all who slide behind the curtain.

Tucson photographer Jacob Chinn, of Jacob Chinn Photography, has realized the benefits of the photo booth's ability to act like a second photographer while he's taking other shots, and now gives couples the option of adding a photo booth to any of his wedding packages. "It's a cool thing for guests to do," he says. "It's good to be able to remember what happened, because the wedding goes by so fast."

As for the pictures, many brides and grooms will provide a blank book where guests can leave their favorite shots with notes for the newlyweds.

Photo booths aren't the only trend putting a new spin on traditional wedding photography. Over the past couple years, brides and grooms have been getting creative with fashion photo shoots before or after the ceremony, such as engagement shoots in front of local landmarks or post-nuptial "trash the dress" photo sessions in which brides take their gowns places they never would have before (think in a lake or on horseback.) Vintage-looking photographs, in black-and-white or sepia tones, are another unique option. Finally, photos of the couple are sometimes incorporated into the ceremony or reception in slideshows or table centerpieces, showcasing their early days together.

In the past, when it came to wedding photos, the toughest choice was which photographer to hire. But today, with so many new and unique options, choosing the photographer is just the start, there's plenty to discuss leading up to the big day.

Tips for talking to a wedding photographer

So, you've chosen a photographer, now what? Here are some of the things to cover in that fir…

A private winery tour for 12, a $300 gift certificate to Tuxedos on Broadway, a dream furniture giveaway, and wedding day hair and makeup, AND MORE!

As Tucson's premiere bridal event, the Tucson Bridal Expo provides in-depth information for brides to be. With a variety of exhibitors, you are sure to find vendors that fit your needs! Come join us and let us help you put together the perfect wedding!